Next to nothing is known of Nahum. Like his three-chapter book, the man is
obscure. And that is unfortunate, especially since his message is so directly linked
to the most popular of the minor prophets: Jonah. Nahum’s message is addressed to
the descendants of the same people who had been evangelized as a result of Jonah’s
ministry—the people of Nineveh. One hundred years after Jonah’s visit, Nahum
wrote to the next generation living in Nineveh, announcing judgment because those
who had been converted in Jonah’s time had refused to pass on to their children and
grandchildren (the people of Nahum’s day) the knowledge and fear of the true God.
Negligence led to this terrible consequence. 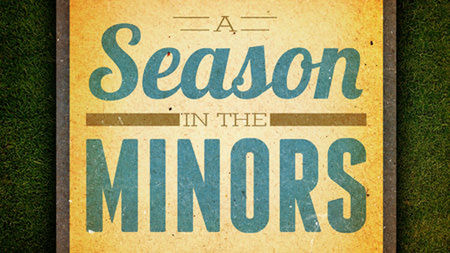 A Season In the Minors

A Season In the Minors
Habakkuk

A Season In the Minors
Haggai

A Season In the Minors
Jonah 4