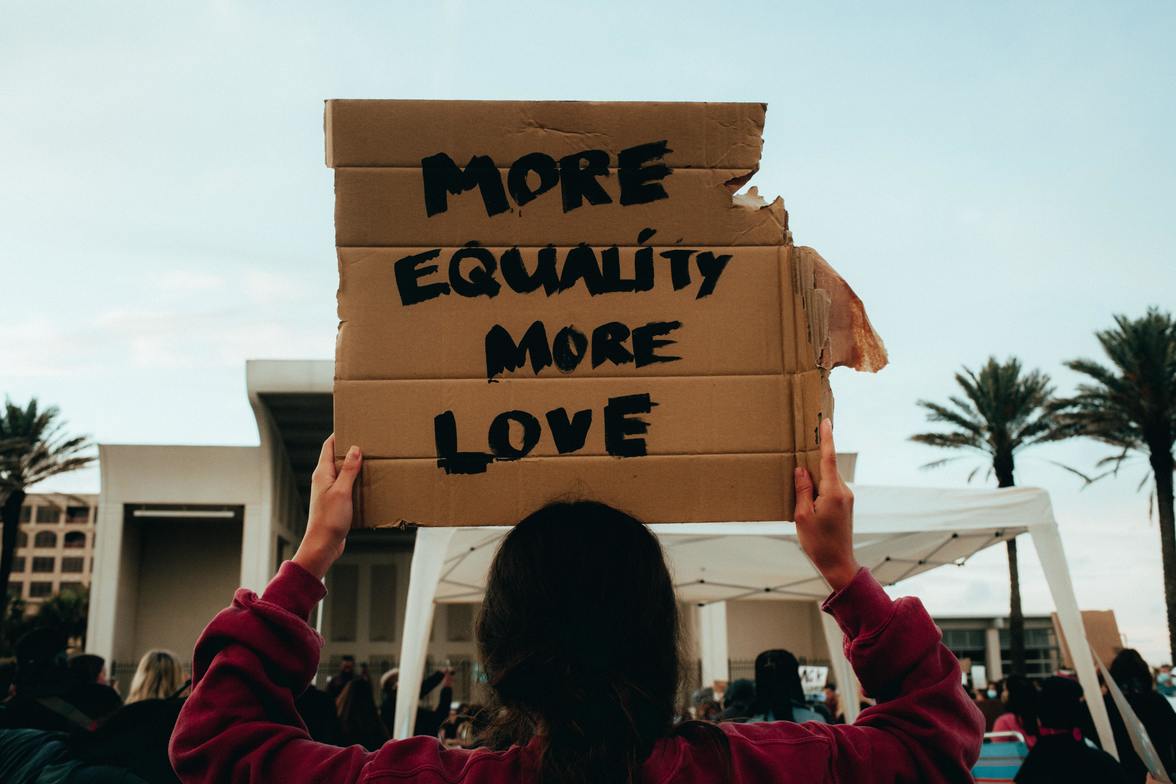 Something is missing from our view of social justice.

There's something off...  about how Christians relate to social justice. It's been bugging me for a long time but what exactly bugs me about it. When I think about Social Justice Theology I think it’s well-intentioned, But I think it’s answer questions the oppressed aren’t asking.

I think we are promising people something we can't deliver on - at least not fully - real justice. Something is missing from how Christians talk about social justice and this is my attempt to articulate what it is. I want to take some time on this, so I thought I would break it down into a few parts.  I want to talk today about the proper way to view Justice

What is the correct way to view Justice?

John Neufeld from Back to the Bible Canada has written a good post on this which I paste here. I have also included the link here for you

Biblical justice involves two fundamental issues.  The first involves the protection of the innocent and the prosecution of the guilty.  The second involves justice for the poor and the powerless.  In this second case, justice means that the disenfranchised are lifted.  It means their poverty is not permanent.  It cannot be justice if the poor are forever poor.  All Christians (if they are devout and biblical) have these two issues in mind when we speak about justice.

But we also noticed that in contemporary society, the adjective “social” has been added to the word justice.  And we are right to ask, “what can be meant by social justice?”  In my last article, I argued that social justice is the view that everyone deserves an equal, economic and political status.  This means a redistribution of economic as well as political power.  At the outset, this definition should not upset biblical Christians.  But added to this definition is the idea that this cannot be accomplished without reordering social structures.

Is this something biblical Christians can support?

At the heart of this discussion is the underlying assumption that the present-day social structures are inherently racist.  If that is true, then most Christians would agree, that social structures that are racist must be changed.

But here we need another definition.  What do we mean when we use the term “racism?”  D.A. Carson offers a basic definition.  He states,

“Racism is defined in terms of exclusion.  Therefore, racism is wherever anyone is dismissed or disowned or demeaned or stereotyped for no other reason than his or her race or ethnicity.”

If this is the definition we use for racism, it then follows that all human beings can be racists.  Racism then is not confined to one group.  Europeans, Africans, Asians and First Nation people groups can all be racist.

But this definition of racism is often rejected by social justice advocates.  For them, says Carson, “racism is the sin of the powerful, the sin of the overlord; they think of racism as the sum of racial prejudice plus power.”  If this is the case, then only those in the position of privilege can ever be thought of as racist.

This second definition of racism seems Marxist.  The division and animosity between the bourgeoisie and the proletariat over the means of production and resources, from this perspective, is the engine of history.  From this perspective, it is necessary to tear down the power structure completely.  That is why Marxists consistently seek to tear down and destroy all governmental structures.

On the other hand, Bible-believing Christians believe that,

“every person should be subject to the governing authorities.  For there is no authority except from God.  Therefore whoever resists the authorities resists what God has appointed, and those who resist will incur judgment.”

Saying that governing authority is God derived authority, does not mean that Christians do not play a prophetic role, calling for the authorities to exercise their authority in terms of justice, and not for the sake of unrighteousness.  It also means that we should be advocates against systemic racism.

But Christians are not seeking to destroy authority, rather we seek to help it be better.  We are not revolutionaries or anarchists.

So, where do we stand on social justice and systemic racism?  I think, that in order to answer, we will have to ask for clear definitions of what is intended by those loaded terms.  At any rate, we do seek that historic dividing walls of hate be torn down between people groups, and that they be replaced by love.

Jun 29
The Fall and Salvation