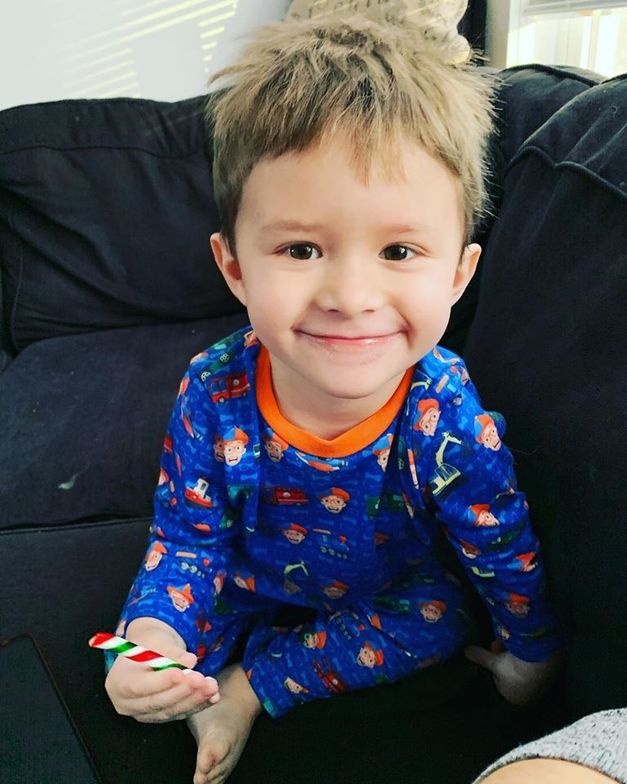 “How do I teach my children about biblical sexuality, at an age appropriate level ?

A child’s sexual education begins the day he or she is born and continues through all life stages . .

I never thought that I would live in a time where I would be worried that preaching Gen 1:27 could land me on the top of Canada’s most hated person list and yet that is the day we live in.

Some may wonder if that is a  little embellished, “Sure preaching that God created gender may not be a favourable teaching, but the most hated in Canada? Isn’t that a bit much?”  I used to think so, until I saw my home church become the subject of  LBTtQ protests. ·

Cedar Grove Baptist in Surrey, BC, Canada became the target of LBTQ activism in 2017 (Click here), when it hosted a speaker from Journey Canada, an organization  that helps people heal from broken sexuality. They threated to block families from going to church by protesting Sunday Services. ( A practice, I might add which is illegal to do in Canada. You cannot physically prevent people from attending places of worship).

I want to hide from it.

Truth be told, I just want to ignore the issue and raise my kids the best way I know how. I want to raise James away from the crazy. I suppose that’s why Three Hills is  so alluring to me, it’s a safe place to raise James

I can’t hide from it - because the enviroment has changed....

Liz and I enrolled in a prenatal class  in the winter before James was born. In the class we were treated to a thirty minute lecture on methods we could employ to raise our children gender neutral. It included issues such as using “he or she” and choosing names that could work for any Gender.  I put the experience to rest until James could walk.

By this time James was enrolled in a daycare with children – the majority of which came from non Christian homes. In James’ toddler room were other children whose parents were raising their children gender neutral There was James being taught that words like “He” or “She” were bad words.

There it was again, right in my face and I couldn’t ignore it. “ I don’t want to deal with it, just go away!” Sex Ed started before he even entered Kindergarten.  I have since come to the conclusion that if I want to have any chance at James believing what God says about Gender, or Sex, I needed to start teaching him. If I wait until he becomes a teenager, I’ll have years of lies the schools have fed him to deal with.

I drove away realizing A child’s sexual education begins the day he or she is born and continues through all life stages . .

The age difference between those youth group parents' children and my own is about sixteen years. In that space of time, unique challenges have presented themselves to parents that other generations of parents have not had to face. One of those questions I believe the modern parent must face is,

“How do I teach my children about biblical sexuality, at an age appropriate level ?

I don’t believe parents should wait any longer to teacher their children about gender and sex. If they do, they will likely find themselves fighting years of false teaching that they have learned in the playground and in the classroom. I don’t believe young children should have to confront such adult issues at such an early age However, I do believe we must be proactive in teaching biblical sexuality because the outside world is confronting our children and no matter how hard we try we can’t hide from it any longer. We must teach our children now.   This poses a little bit of a problem. James is almost four and I certainly don’t think unleashing every concept of sexuality on him at that age is helpful, He’s still trying to figure out that he can stand up to go pee!

I came across this great resource from focus on family. It’s a guide for parents, designed to give suggestions on age apportiate ways we can teach our children about biblical sexuality and gender. I have found it very helpful. I have attached a copy here

Nov 20
The Mystery of History